Frank didn’t do feelings. He was a man at all times. Anger doesn’t count as a feeling, Frank did anger. Frank knew why he did anger – it was necessary to protect himself and his family. He did sometimes regret what he did in anger. I’m not sure why Frank came to therapy, I know why he said he came to therapy – to deal with his need to check things all the time.

Frank didn’t do talking much either, at least not about feelings. He was a large man, pleasant and smiling, easily laughing, Successful in his occupation. After some time Frank did do the talking, even about feelings. He felt things that he had buried since childhood. He didn’t so much as “sit with the discomfort“ but seem to shrink into himself like a little boy.

Frank was fearless, he could stand up to anybody. He knew what was right, he knew what was wrong. He knew who had to be stopped and he knew who had to be protected and he knew it was his job to do that. He didn’t know why sometimes he went too far. Frank was not a bully, he was not a violent man so he began to avoid situations where he might need to defend somebody. Frank has a lovely family and didn’t need to go out socially. He was able to check whether he was likely to get himself into trouble before he went for a walk, he didn’t need to go for a walk very often anyway. His wife was pretty good at making sure he was never anywhere where there was conflict. He was a minefield made as safe as possible. There was always the possibility of something unpredictable so Frank had to be on high alert all the time.

Frank didn’t do talking about emotions, he did do pictures and he did do analogies. Frank described his behavioural experiments as walking through a field that was overgrown. There was a path in it that was well-trodden but lead to thistles. He had to stop himself going down that way and tread out another path. This was quite difficult the first time, but Frank noticed that the more times he did it the easier it became until he had two well-trodden paths, then three and four.

Frank didn’t do feelings, but he did face the buried monster. He realised that he was burying it. He drew a picture. The picture had a man digging a hole and putting the soil in a pile in front of him to keep the monster away. Frank commented that “I’m so busy digging to pile up a wall in front of me that I don’t notice the great big hole I’ve dug out  behind me that I’m about to fall into”

Making friends with the monster

Frank stopped building his wall, he tolerated with the feelings of fear and trepidation that engendered .Instead of running away from the monster he stayed and watched his approach. He saw that the big dog running towards him with his teeth showing wasn’t growling, just panting in the heat. He drew the dog and as he looked at it he laughed saying, “ that doesn’t look like a dog, that looks like a teddy bear!“

Frank walks alongside his monster, it isn’t a very nice monster but it is nowhere near as bad as he had originally thought. Frank keeps an eye on the monster so that it doesn’t get out of hand again .

I enjoyed working with Frank, he was brave and worked hard to understand what was happening underneath the layers of rules and walls.He was Open, honest and generous with his self reflection. The confusion, desolation and horror of the core belief was almost palpable. The courage he showed when he stopped building the wall to keep the monster away and waiting until it appeared to face it  was difficult to believe.

I have often used his analogy of the path in the field, The monster becoming a teddy bear and the concept of making a wall to keep the monster out but creating a big hole and falling into it as a result of this.

When is the best time to introduce a relapse prevention plan? Well, regardless of the goal, how do you keep going with the plan and not give into…

Gestalt Psychotherapy gives us great insight and power and gives us the ability as human beings make sense of our lives. With this in mind, let’s reflect…

The Tuesday club poem
Frank Feelings
A slice of responsibility pie
You are you, and I am I. 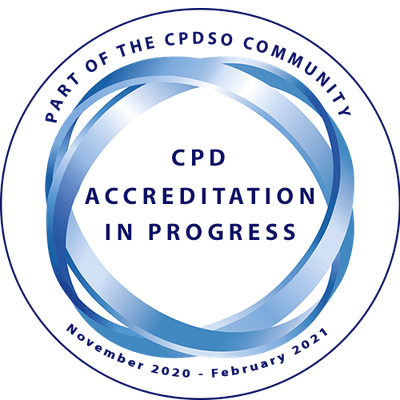 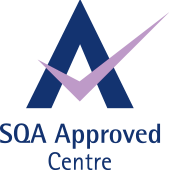